With a clean energy strategy that includes investing $2.2 billion in contracted renewables by 2023, American Electric Power (AEP) wanted to capitalize on a rare opportunity to purchase a significant portfolio of operating wind farms and development projects in seven states. This project represents a major step toward achieving its renewables goal and is by far its biggest single investment in the sector.

Find out how BCLP helped AEP get this $1.05 billion deal over the line.

Winning a competitive $1 billion bid in a compressed timeframe

One of the USA’s largest electricity producers, AEP’s long-term strategy is to diversify away from fossil fuels into renewables and by 2030 cut its CO2 emissions by 70% from 2000 levels. The purchase by AEP Clean Energy Resources of Sempra Renewables for $1.05 billion was a significant deal that would align with this strategy and establish them as a leading player in the renewables sector.

The purchase included seven wind farms and a battery storage project located in seven states held by Sempra Renewables through 30 subsidiary companies. Five of the windfarms were also held in joint ventures with BP Wind Energy which will continue following closing.

In addition to Federal Energy Regulatory Commission (FERC) and Hart-Scott-Rodino anti-trust approvals, consents and replacement security arrangements were required with dozens of entities, including lenders, tax equity and the power offtake counterparties, through approximately 100 separate agreements.

The acquisition of the business created the opportunity for AEP to interview and hire several employees from Sempra Renewables wind organization based in San Diego, which brought with it unique California employment law issues to resolve, including restrictions on information that can be requested from, and the terms of offers to, potential employees.

A renewables deal of such magnitude and complexity was a first. AEP had to diligence a complex holding and finance structure in a compressed time period in order to be the successful bidder in a very competitive marketplace.

The client needed a legal partner with a deep understanding of its objectives and approach to risk. Randy Ryan, Associate General Counsel at AEP, turned to BCLP Partner, Steve Richardson, to lead an experienced and agile BCLP team to represent them in the transaction.

BCLP has enjoyed a 15+ year relationship with the client, working on some of their most significant projects across the power industry. The core team led by Steve Richardson brought with them a deep understanding of their renewables business and the energy sector as a whole enabling the team to get up to speed quickly to advise them in the bidding and deal negotiation and ensure they could meet Sempra’s compressed timeframe for closing. The transaction signing and announcement occurred in February and closing was final in April. AEP’s in-house legal and finance team took the lead on approximately 100 agreements required in connection with third party consents and replacement security arrangements in coordination with the BCLP team.

Steve Richardson explains: “The deal was 24/7 so it was all about being able to stay with the deal, stay with the client, make sure you’re on the same page about the risks that are involved and respond timely in a competitive process”.

Similarly, the Hart-Scott-Rodino anti-trust filing with the Federal Trade Commission was handled by BCLP out of its St Louis and Washington DC offices. This ability to call on experienced legal teams from across the BCLP network as required was essential to ensuring the deal was completed in the tight time frame.

Through the use of a lean core team familiar with AEP’s business and people, an in-depth understanding of the industry and an ability to draw on legal knowledge in specific areas as needed, BCLP helped enable AEP to be selected as the winning bidder and close the $1.05 billion transaction on schedule.

AEP has targeted $2.2 billion of capital investment in competitive, contracted renewables by 2023. To date, this has been a very gradual diversification comprising smaller individual transactions. This billion dollar deal was in a different league, presenting an opportunity for AEP’s biggest single renewables M&A deal to date and going a long way to helping AEP achieve their goal. It demonstrated AEP’s ability to execute large, complex M&A transactions in the renewables sector and will ensure they are well positioned for future deals.

The acquisition of Sempra’s wind development group added a new dimension to AEP’s strategy, with the acquired team offering a pipeline of development projects and expanding their ability to internally develop renewable projects. Ultimately, the success of this high profile deal is a game-changing move for AEP. It has established them as a leading player in the renewables sector of the US power industry.

The deal proceeded quickly as the BCLP team had deep experience in the renewables sector and a thorough understanding of the nuances of project structures and financing in the industry. Coordinating the challenging diligence and consent process in an accelerated manner was essential.

Understanding AEP and its strategy

Having a core tight team of lawyers meant everyone onboard had an excellent understanding of the client and the project, which increased efficiency and enabled BCLP to work seamlessly with the client’s highly experienced in-house team to manage diligence and deal process deadlines effectively.

Lawyers were seamlessly brought in from across the BCLP’s network to augment the deal team for specific knowledge in areas such as employment and antitrust.

Exploring M&A opportunities in the renewables sector?
Find out more about the team behind this deal and why not get in touch?
client.stories@bclplaw.com 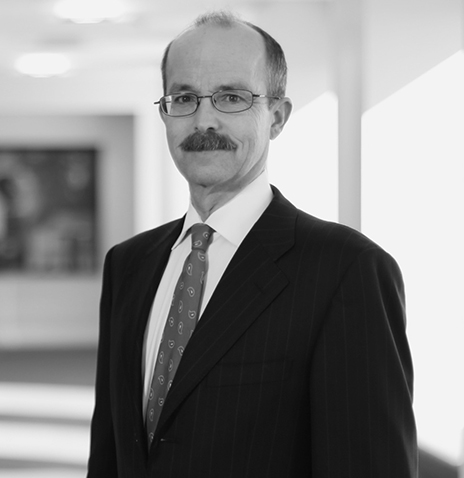 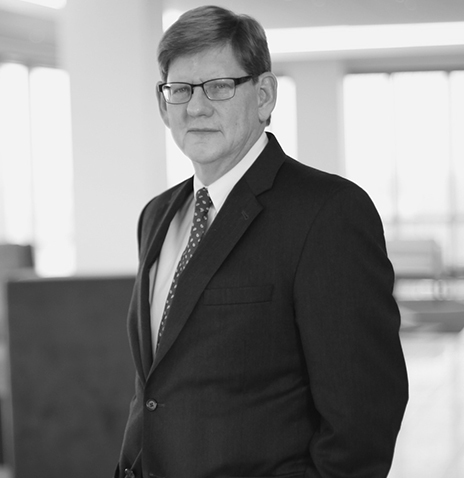 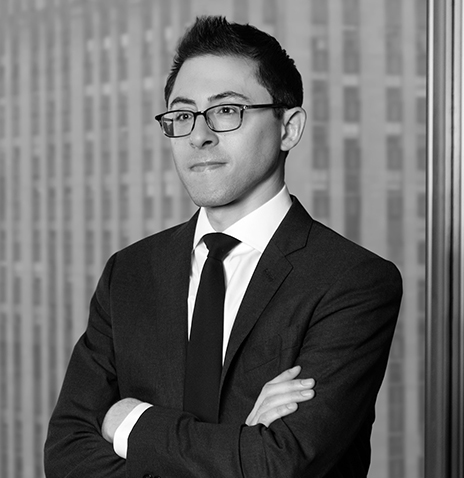 Want more? Of course you do...

Read other stories from across the world from fin-tech to e-mobility.